1963
Enactment of school song
The first graduation ceremony was held

1969
Suematsu Yoshikazu was appointed as the second principal

1972
Constructed a monument in honor of Haru Nakamura

1982
Tokuichi Ueno was appointed as the third principal

1988
Toshihiko Oyama was appointed as the fourth principal

1990
The 30th anniversary ceremony was held

1992
Opening of Nakamura Gakuen Junior high school, and the first entrance ceremony was held.
Kunio Shinohara was appointed as the fifth principal

1995
The first graduation ceremony of junior high school was hel

1998
Toshihiko Oyama was appointed as the fifth

2000
The 40th anniversary ceremony and reception were held

2001
Kenji Yoshitake was appointed as the seventh principal

2002
The 10th anniversary ceremony of junior high school was held

2012
The 20th anniversary ceremony of junior high school was held

2013
Kazunori Adachi was appointed as the ninth principal

2014
The designation for “2014 Super Shokuiku School(SSS)” supported by the Ministry of Education, Culture, Sports, Science and Technology. (High school and Junior high school) 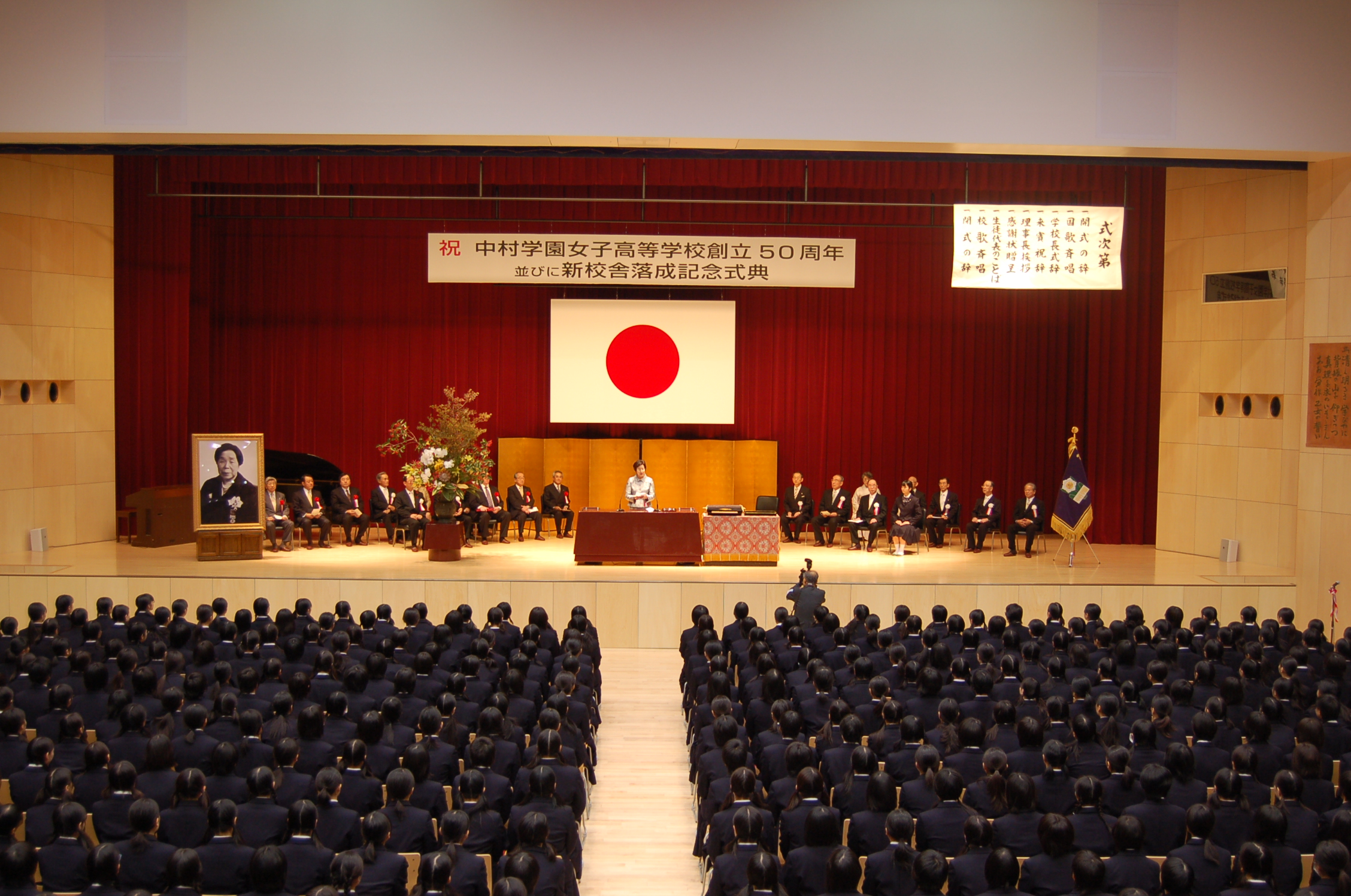 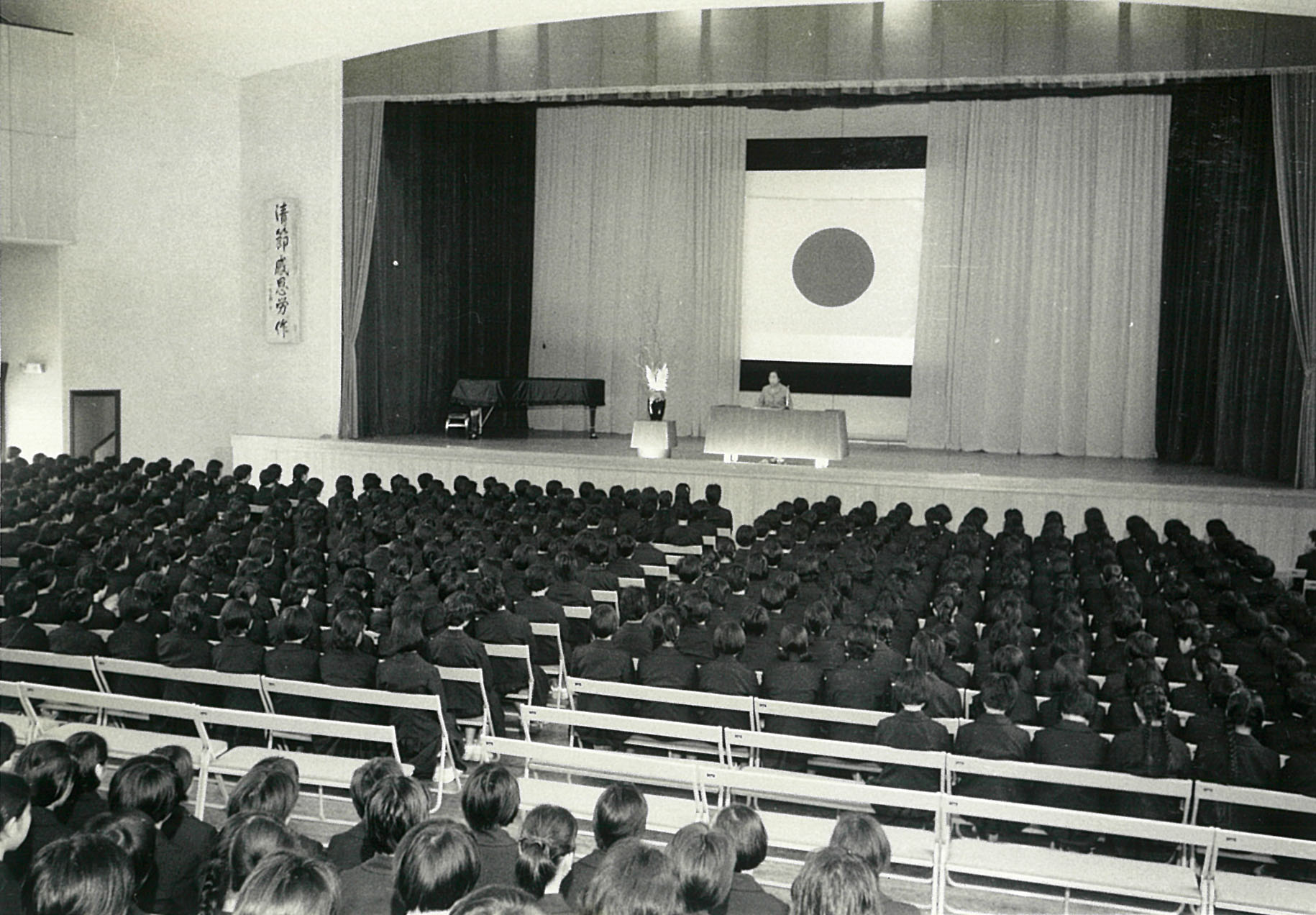 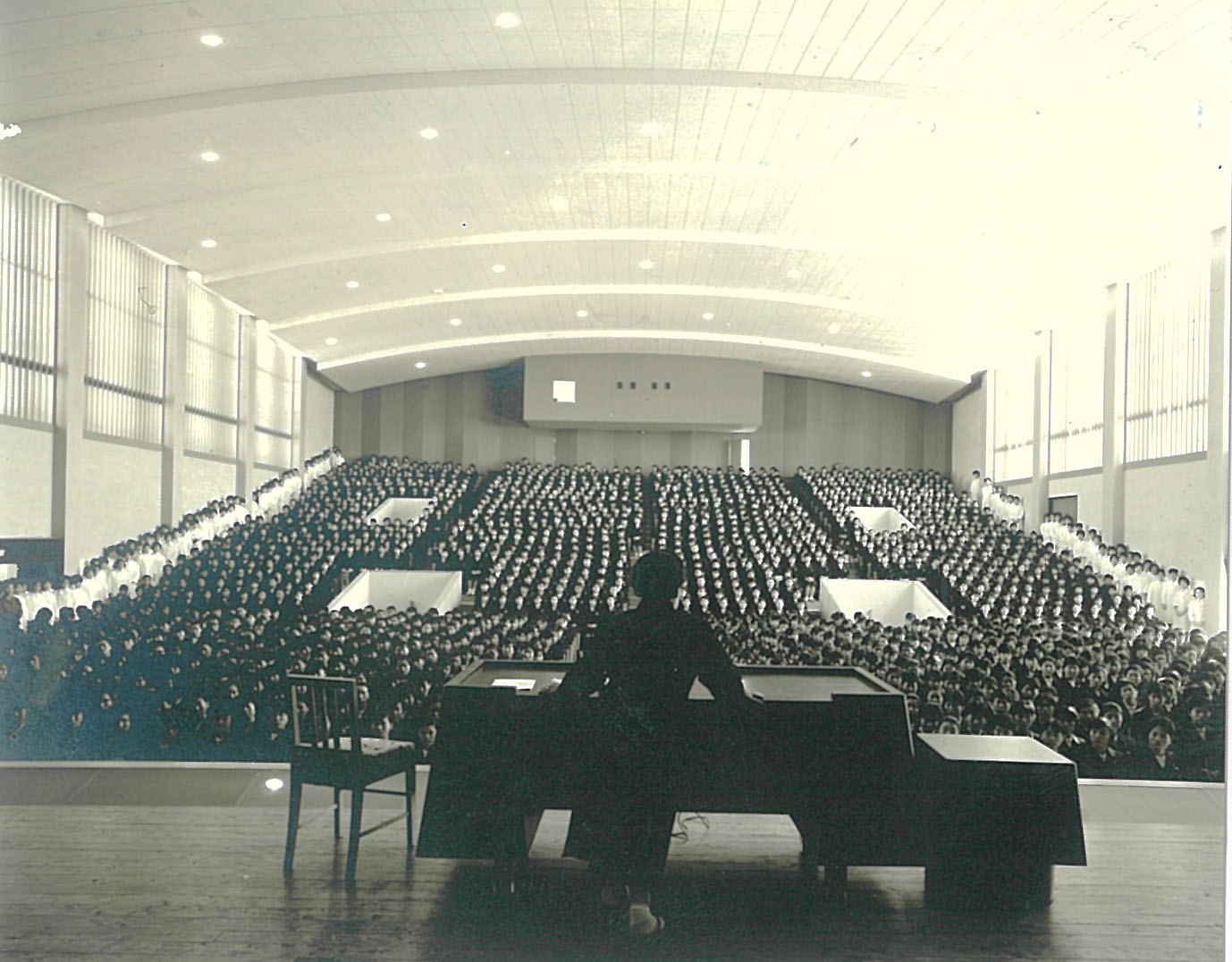 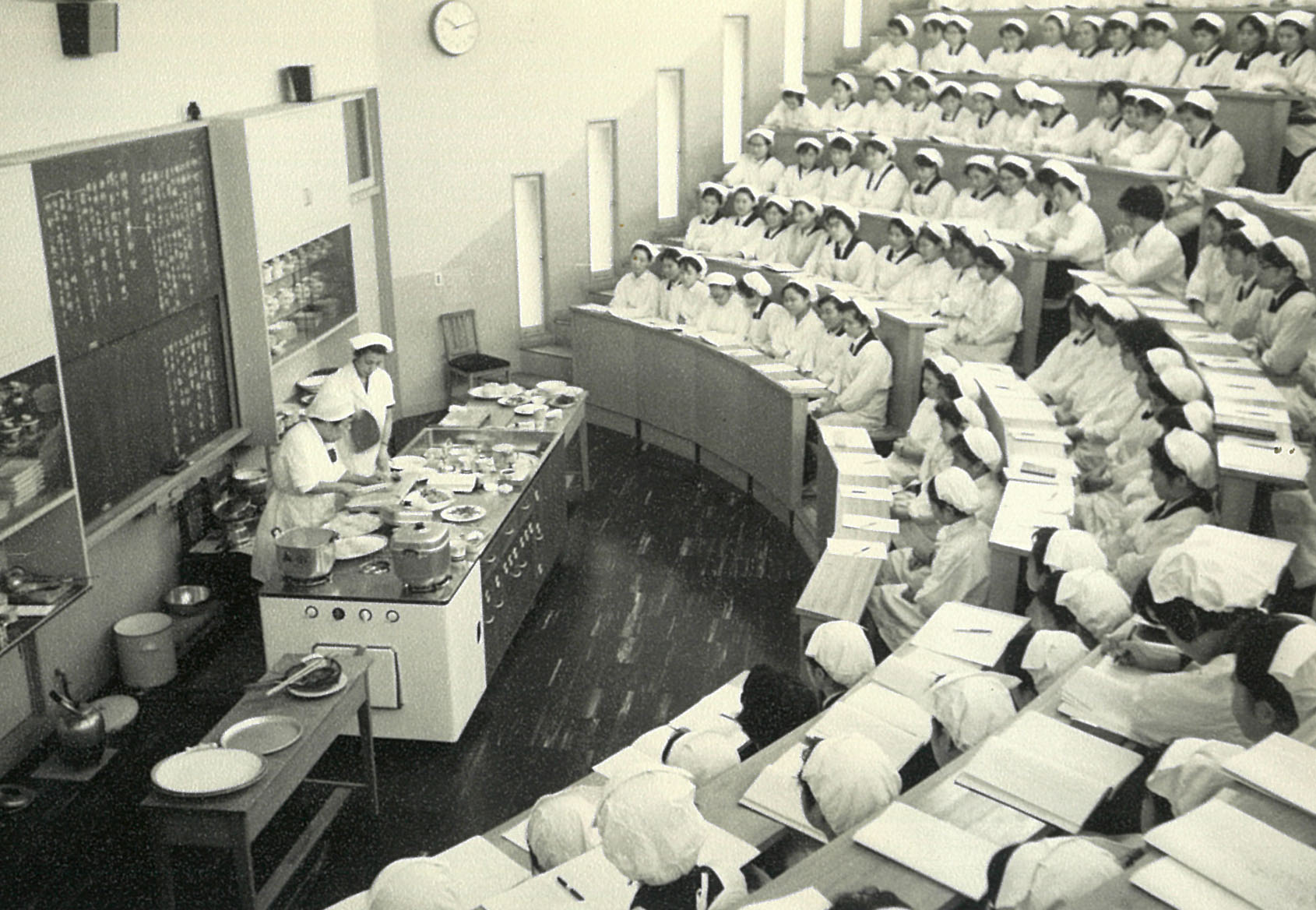 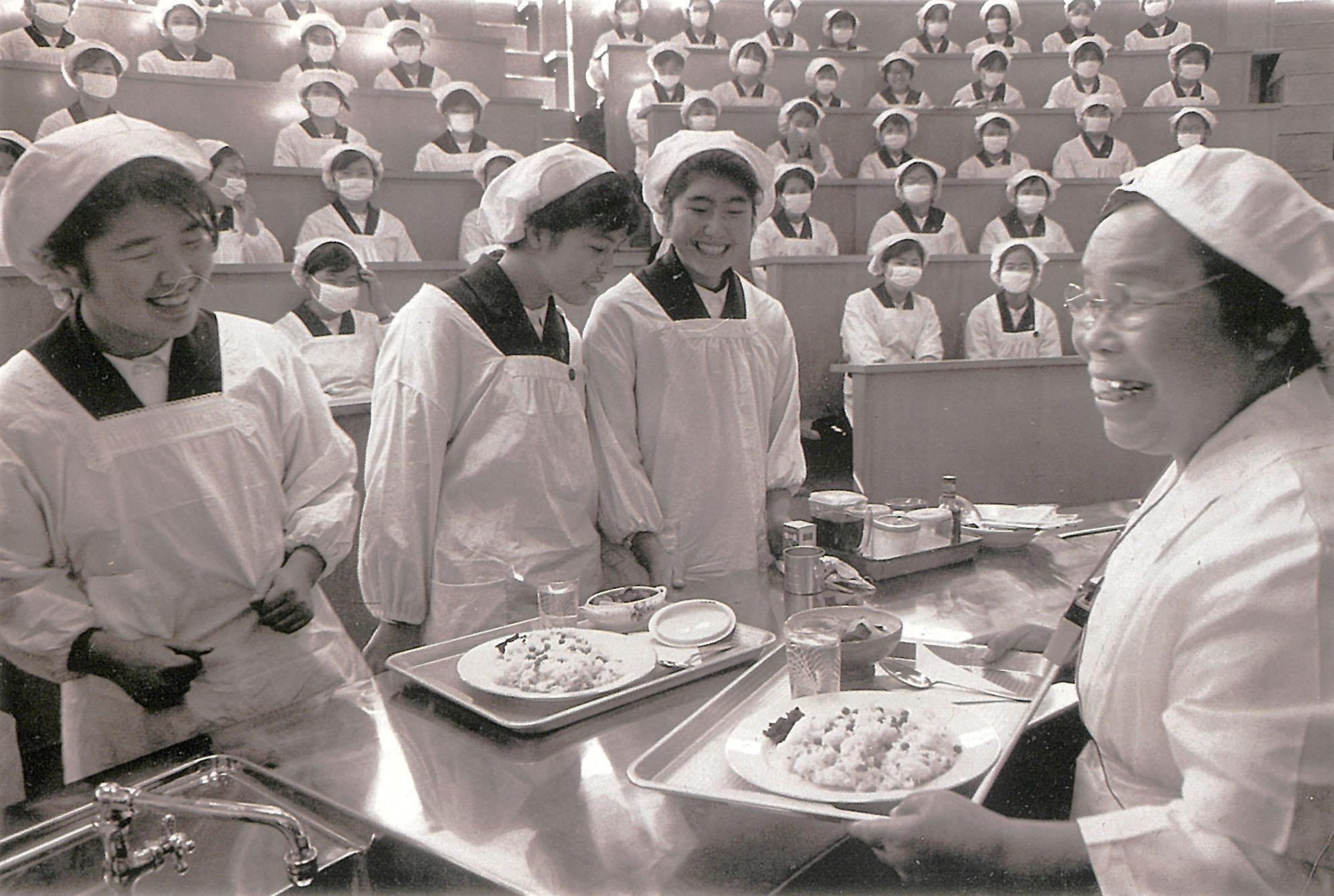 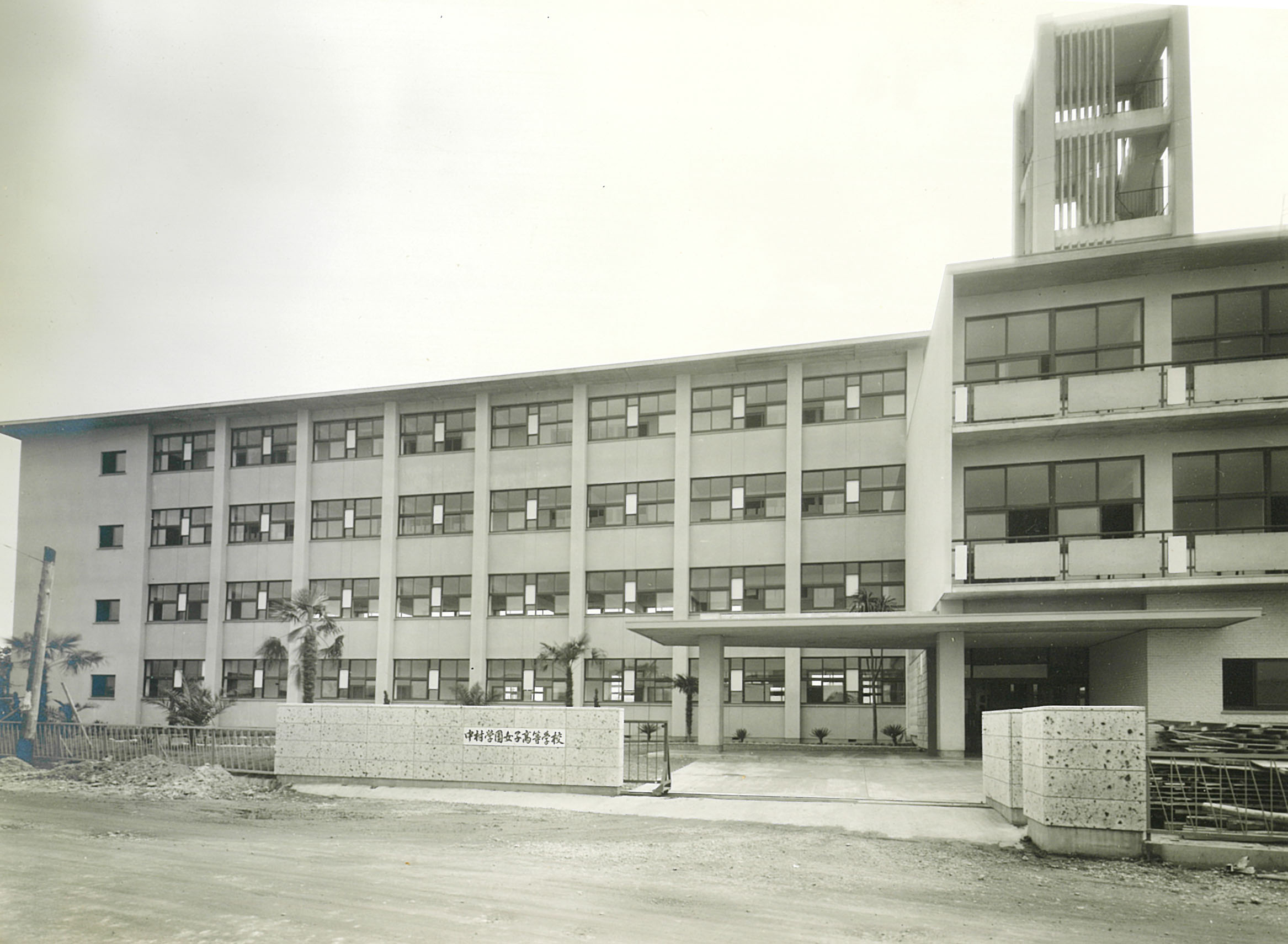 Message from the principal

In 2010, we celebrated the 50th anniversary and the new modern looking school building was completed, with the concept of “Environmentally friendly and bright school building,” a campus suitable for Haru Sensei’s philosophy of education. Students are enjoying their school life in the new building full of nature and sunlight.


Our students are studying hard and doing their club activities, by keeping Haru Sensei’s motto in their mind: “Effort makes flowers bloom”. They have opened their path to Kyushu university or Waseda university, and also many club activities have participated in Kyushu Championship or National Championship.
Also, our school has been designated as “Super Shokuiku School(SSS)”and “Super Global High school(SGH)” supported by the Ministry of Education, Culture, Sports, Science and Technology. From 2020, we were designated as the base school for “World- Wide Leaning (WWL)”.
As the main event for WWL, we are planning to have “FOOD SUMMIT”
with foreign students to deepen the understanding and finding the solution to various food issues.


Nakamura Gakuen Girls’ Senior High School has been implementing the Kiriri Kirari Project, which is based on the pillars of “Girls’ Education,” “Career Education,” and “Global Education,” to nurture the human resources needed in the future. In the 2020 school year, we also established a new GI (Global Innovator) class to foster innovative global human resources. We will continue to use ICT to improve the quality and quantity of learning.


In Nakamura Gakuen Junior High school, Cambridge English which aims to systematically improve four skills: Listening, Speaking,Reading and Writing has been introduced. All students have already reached their target level.

For fostering independent ladies that the time requires, we will continue to make effort to develop enriched education with the tradition of school principle. 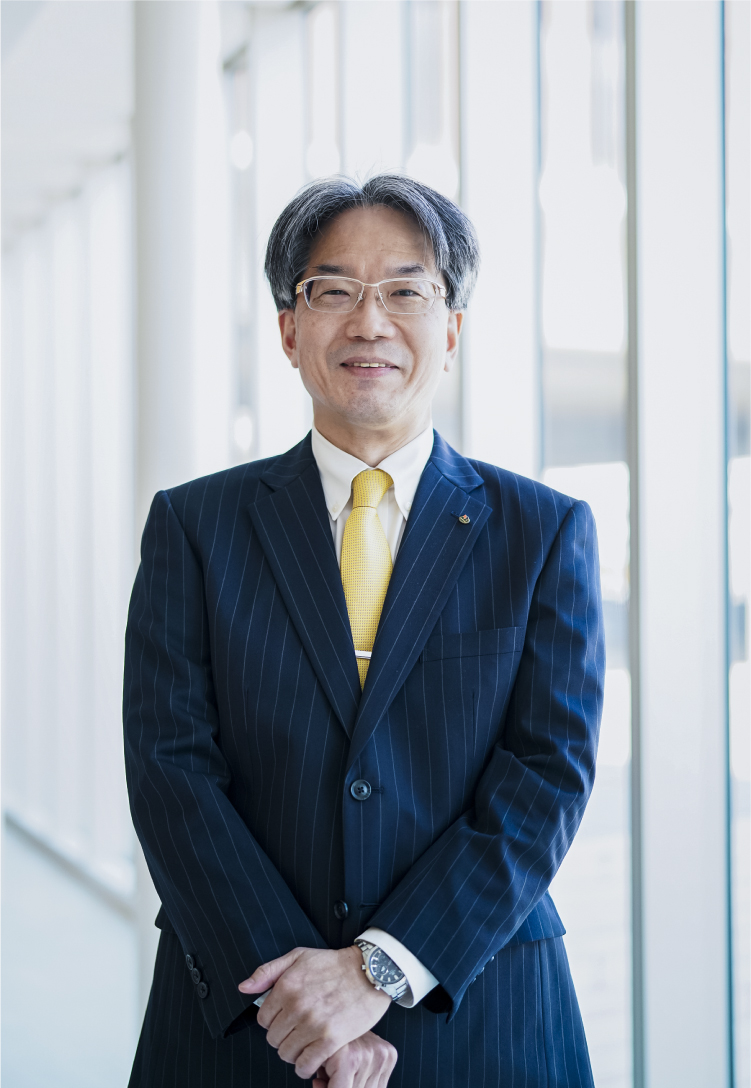 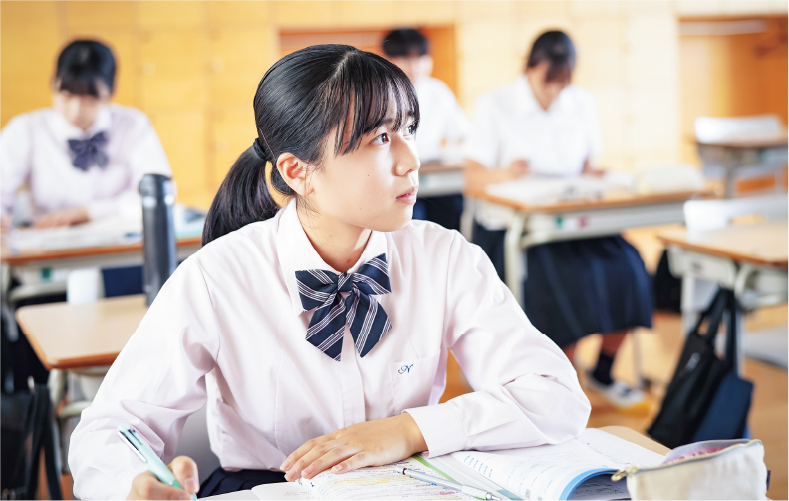 National universities having their higher hurdles more than Kyusyu University. 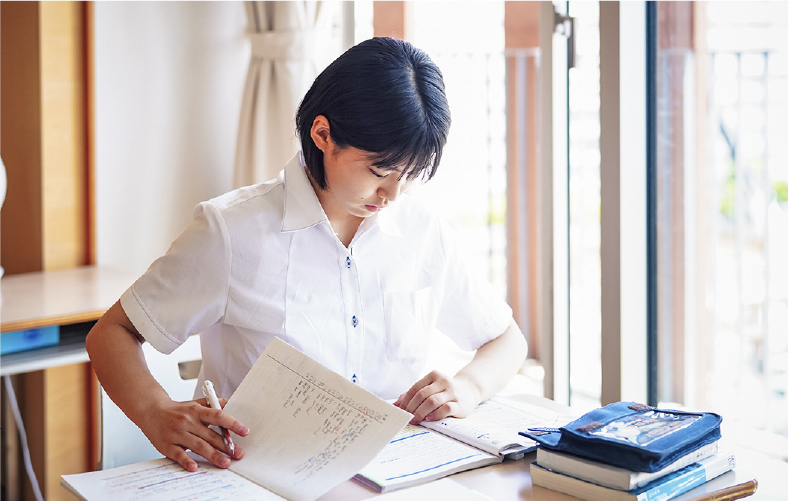 National and public universities, private universities having their high hurdles in Kanto and Kansai area. 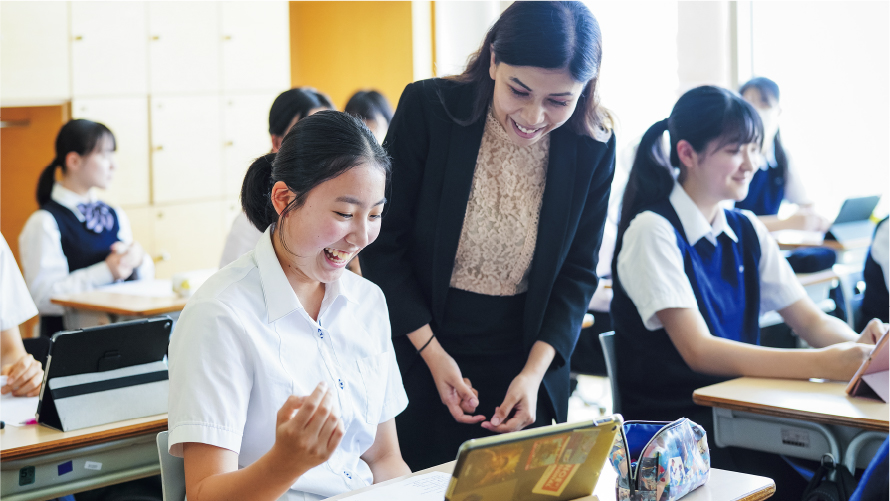 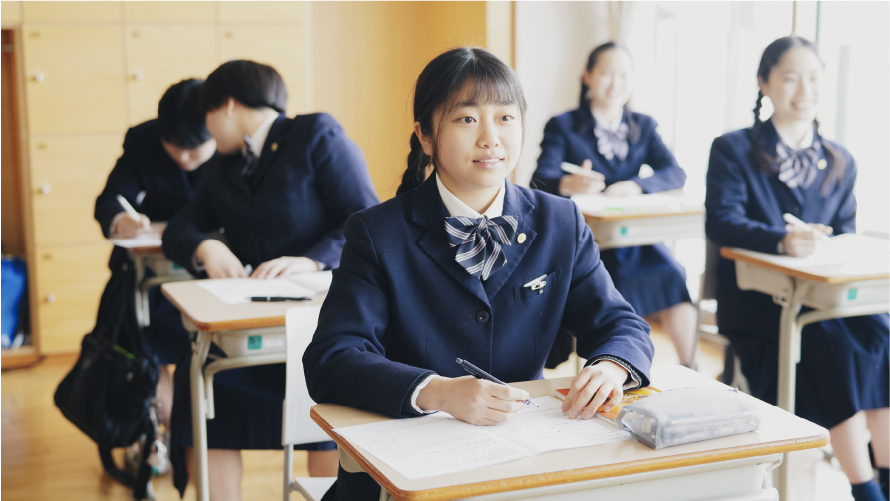 Schedule for the year

May
Midterm exams of the 1st term
Founding commemoration ceremony